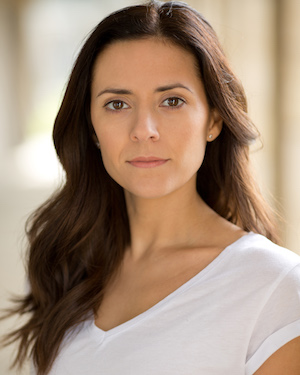 She has featured in numerous stage and screen projects, as well as working successfully in voiceover and radio work.

Most notable credits for television include playing Karen Carpenter in the biopic Karen Carpenter: Goodbye to Love for ITV which aired worldwide, Andrea Cook in The Syndicate and Clare Newman in Doctors (both for BBC), and Hannah in The Royal Today for Yorkshire Television.

She has appeared in feature films Arcadia as Abigail Whitelow, and Love Me Do. Short films include The Woman (leading role) in Lay To Rest and Ex-Girlfriend in The Boxer, both for Concrete Rose Productions, and When We See for Moon Rocket Films.

For stage, Adele played the leading role of Lisa in The Door, at The Park Theatre, Miriam in Finding Alice at The Tricycle Theatre, The Duchess and Susan in Forefanteries at The New Players Theatre, and The Good Old Days at Leeds City Varieties.

For radio, Adele played Jasmine in File It Under Fiction for BBC.