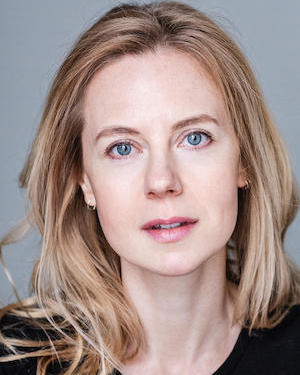 Angelina was born and grew up in Sweden, and is a familiar face over in her home country. She is known most recently for playing a series regular in 2020 horror series Cryptid, in which she plays the role of Petra Hellman. The series is one of ten new "Short Form" TV series that has been nominated at Cannes Series Festival.

In addition to this, Angelina's notable film credits include Anni-Frid Lyngstad in hugely popular Swedish feature film A Moon of My Own, feature film Support Group Olympus. Further television work includes Iris in The Inspector and the Sea (movie network), Maud in Love Me (Warner Bros), Tora in
Andra Åket (FLX), Emma in Kårlek Komma (Hazelight) and Hannah in The Vacation (Mikeadelica).