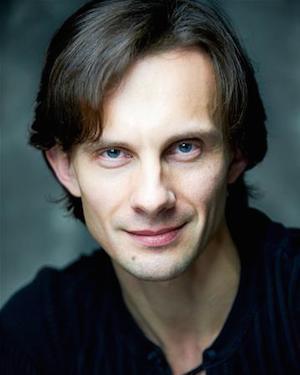 Benny Maslov was born in Russia and lived for a time in Israel. He has had an extensive career in TV, film and theatre as an actor, singer and dancer. Benny has worked regularly with Javier De Frutos, Arthur Pita, as well as Paul Kerryson and Rufus Norris. He has also performed at the London Coliseum, Chichester Festival Theatre, Lyric Theatre, Piccadilly Theatre and Sadlers Wells.

For television Benny has appeared in Birds of a Feather (Freemantle/Retort) and most recently in a series regular role Tye Brewster in Will for TNT.

He recently appeared as Mendel in Fiddler On The Roof at London's Playhouse Theatre, directed by Trevor Nunn, having previously played the role at The Menier Chocolate Factory.