This remarkable performer has a long history in theatre, working at companies such as The Royal Court, the National Theatre, Citizen's Theatre and West Yorkshire Playhouse, to name a few. More recently, she performed at The Old Vic in Electra and at The Royal Court in The Twits and The Borrowers at the Sherman Theatre.

Earlier in her career, she worked particularly with Frantic Assembly, in shows such as Pool (No Water), Dirty Wonderland, Sell Out, Zero, Flesh, and Klub.

Cait  appeared in the critically acclaimed Mosquitoes at the National Theatre alongside Olivia Colman and Olivia Williams and in Macbeth at The Tobacco Factory.

She can be seen in HBO's hit drama, Chernobyl. 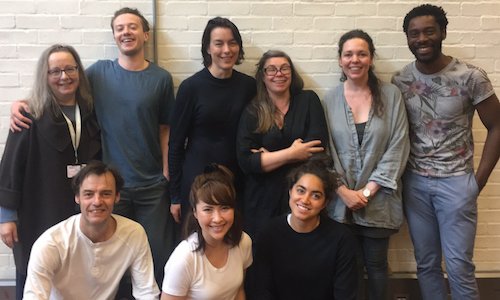 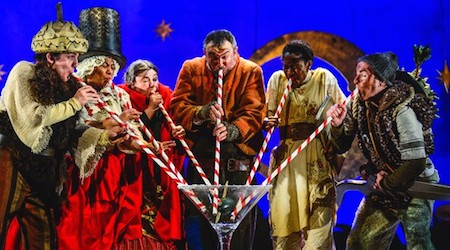