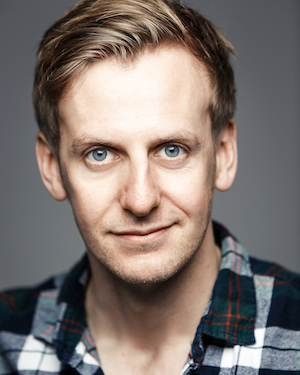 Charles is a well established actor, best known for his roles in Musical Theatre.

Charles made his first theatrical debut at the age of nine in the production of Nine (Royal Festival Hall), playing opposite Jonathan Pryce. As a child actor he went on to appear in Oliver! (London Palladium - Original 1994 Cast) and Cleopatra (Sadlers Wells, Houston Ballet Company).

Charles covered and played the lead role of Miss Trunchbull in the West End production of Matilda The Musical for the RSC. He was subsequently invited to New York to play Miss Trunchbull on Broadway.

This year Charles has been in America, where he was cast in World War II feature film, Miss Atkins' Army, due for release in 2019.

Charles played the egotistical Gordon Shakespeare in Nativity! touring the UK and then playing at London's Eventim Apollo in Hammersmith. Prior to this he played the role of Roger De Bris in The Producers at the Royal Exchange Theatre, Manchester. 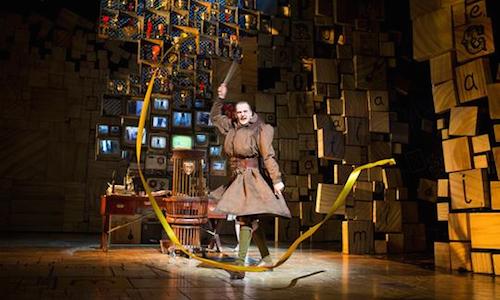 As Miss Trunchall in Matilda The Musical / RSC 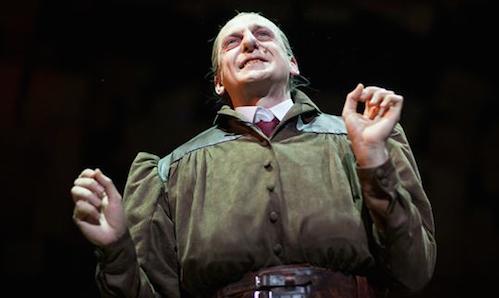 As Miss Trunchall in Matilda The Musical / RSC

As Roger De Bris in The Producers / Royal Exchange Theatre 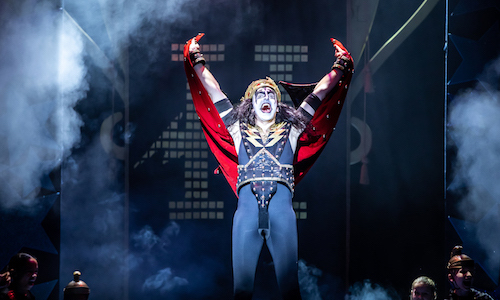 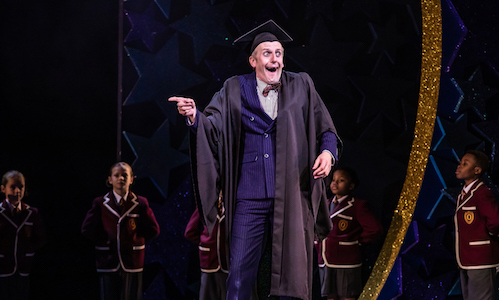