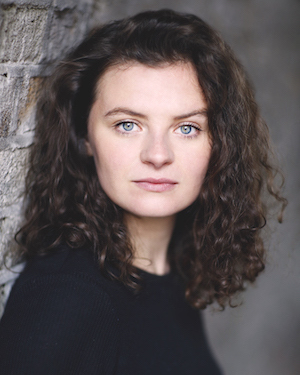 During her time at Bristol she has been given the opportunity to play some brilliant roles, including: Dysart in Equus, Juliet in Romeo and Juliet, Helene in Festen, Rebecca in Our Town and in her last show at the school, Holly/Carol in 13 by Mike Bartlett.

Corinna appears in Channel 4 drama The Cure, and can be seen as Amanda in major new series Dracula for BBC One/Netflix.

She can also be seen in the Gavin Hood feature film, Official Secrets starring Keira Knightly.