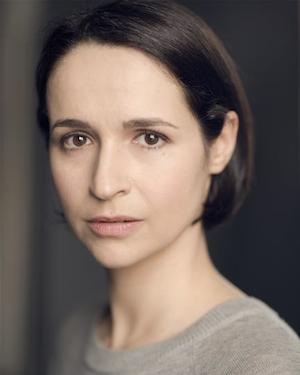 Cristina is native German-Romanian and has worked extensively in theatre, TV, film and radio.

She most recently filmed the leading role in feature film I'm Not in Love, and guest lead Marina in Holby City for BBC.

For theatre Cristina has worked at the National Theatre in Timisoara , Sadler's Wells, Edinburgh and Southwark Playhouse, Ovalhouse Theatre, The Dukes and Theatre By the Lake, Pleasance Edinburgh, Watford Palace Theatre and Theatre Absolute.