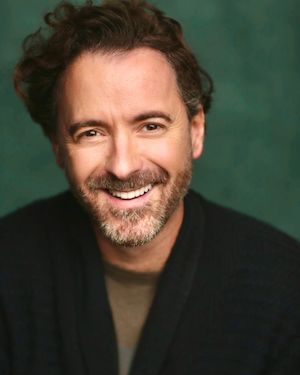 His television work includes upcoming series Liaison (Apple TV),  The Intern (France 3) and semi-regular Luppo in Glow and Darkness alongside Jane Seymour, Joan Collins, Geraldine Chaplin (Dreamlight). Eric has also appeared in The Bureau (Canal Plus), Camping Paradise and Little Secrets (both for TF1), Casualty (BBC), Fearless, Immortality (both for Blackpills in the US), the Emmy-nominated Joan of Arc, in which he played co-lead The Duke of Alencon (Go Films in the US) and Love in Paric (JLA Productions).