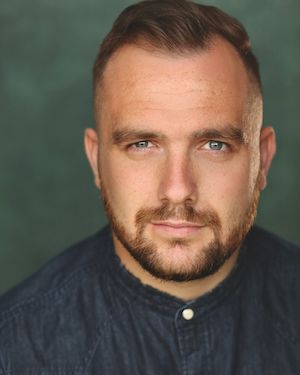 George Whitty trained at The Royal Academy of Music.

He played The Writer in Hello Again at The Union Theatre, marking his professional debut.

Whilst training, his credits include Stone in City of Angels, The Adult Male in Spring Awakening, Tate in Reunion (workshop), Richard Rogers and Ensemble in Waiting Somewhere For Me, The Husband in Hello Again, and Cabaret.

"Whitty takes this song up to ten, reaching notes only heard in an opera." ~ The Wee Review

"The operatic tone to his voice, and the dramatic earnestness he brings to the role, ensure that his character hits all the humorous beats" ~ Musical Theatre Review