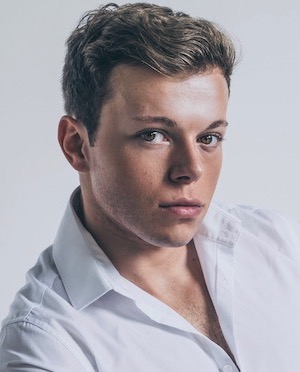 Jamie Withers is a Geordie actor. A daring and intelligent performer, his flair for adventure led him to Los Angeles where he studied at The Stella Adler Studio of Acting and was awarded a two year scholarship. During his training, Jamie played Steve in August: Osage County and Florizel in The Winters Tale. He's currently based in the UK.