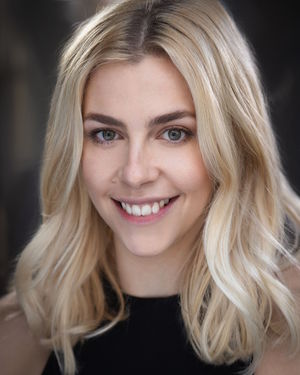 Jemma was a series regular for The Amazing Mrs Pritchard playing the role of Georgina Pritchard. She then went on to appear in M.I. High for CBBC and also an episode of Doctors for the BBC. For radio, Jemma has appeared in Old Peters Russian Tales and The Monsterious Mother, both for BBC Radio 4.

Jemma also appeared in High School Musical 3: Senior Year for Walt Disney Pictures. Being a talented singer-songwriter, she then took time out to pursue her music aspirations. She is now back in the acting game and appeared in the new show The Midnight Beast: All Killer, at the Edinburgh Fringe Festival, having appeared in the short film version in the same role.