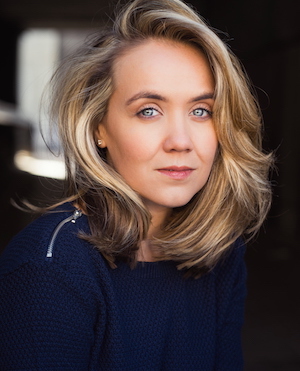 Jennifer Veal trained at Sylvia Young, and Central School of Speech and Drama, before furthering her training and establishing a career in the US.

Further screen credits include Brooke in The CW for and Abby in This Just In, both for Pop TV, Lucy in As The Bell Rings for Disney Channel UK and Great Big World for Fox TV.