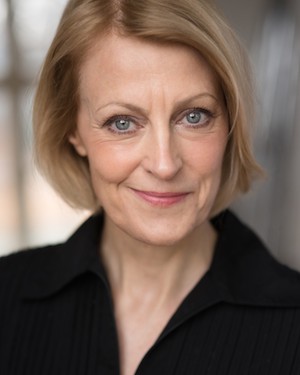 Joan Walker has had a substantial career in TV, film and theatre.

For TV, Joan has appared in Coronation Street for Granada Television, Grange Hill, City Central, Kiss Me Kate and Doctors, all for the BBC, Why We Went to War for Channel 4 and most recently, Birds of a Feather for ITV.

She can also be heard alongside Natalie Dormer in Harry Potter: A History of Magic for Audible.