Keith graduated from Mountview before going on to film Sky 1's Little Crackers alongside Dylan Moran. He has also been the regular character of Stuart McAndrew in New Tricks, and has appeared in Shetland, Doctors, Beds and most recently Casualty, all for the BBC.

Theatre credits include The Painter in Amour at The Charing Cross Theatre, Doug in The Cereal Cafe at The Other Palace, leading roles at Watford Palace Theatre and several productions at the The Globe. He also played the title role of Billy, in Michael Strassens' revival at the Union Theatre.

Recently Keith played the leading role of Rach in Predules at Southwark Playhouse to great critical acclaim, a role that saw him nominated for Best Male Performance at The Offies. He can next be seen in the title role of Dorian Gray in Dorian at The Other Palace - a new rock musical adaptation of the Oscar Wilde classic. 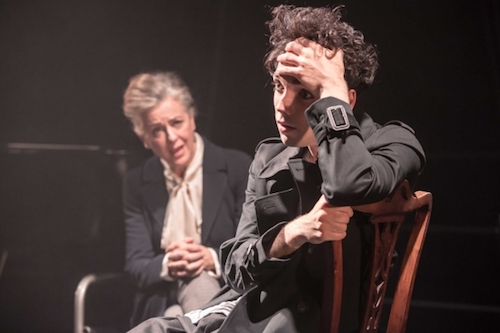 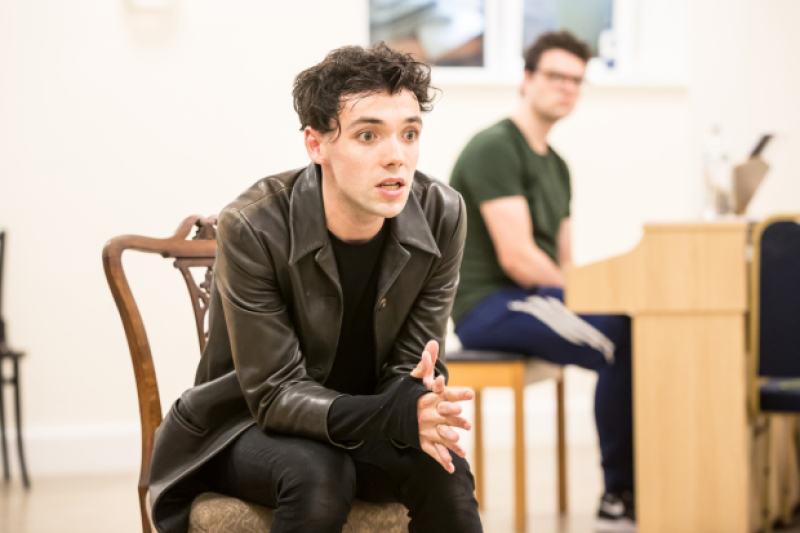 Keith Ramsay in rehearsals for Preludes at Southwark Playhouse 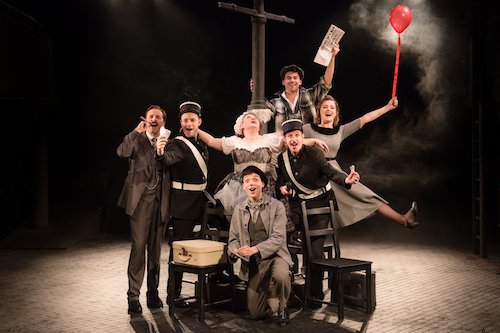 Keith Ramsay and the cast of Amour at Charing Cross Theatre