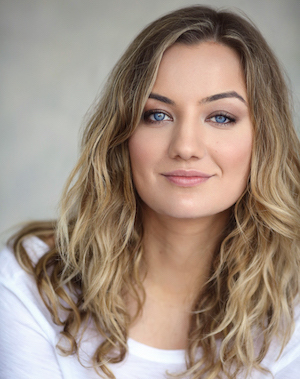 Kitty completed her training at The Arts Educational School on the BA Acting (3 Year) course. A native Scot, Kitty has worked with The Hull Truck Theatre playing the lead in their production of Revolutions. For TV, she played the role of Kathleen Maloney in Rillington Place, alongside Tim Roth, for BBC One.

She can currently be seen in new feature film, Calibre, directed by Matt Palmer and produced by Wellington Films. Kitty appears as Kara alongside Jack Lowden and Martin McCann in this debut feature film from Palmer which won the Michael Powell Award for Best British Feature Film at the 2018 Edinburgh Film Festival. Calibre can now be seen on Netflix.