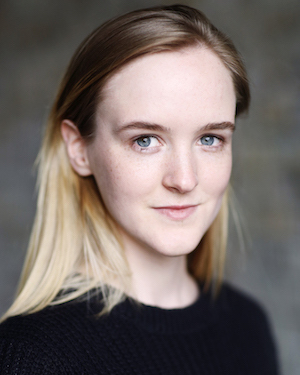 Lissie is a graduate of Royal Central School of Speech and Drama.

Her credits whilst training include Alice Birch's Revolt. She Said. Revolt Again, Present Laughter, King Lear in King Lear, The Oresteia, Look Back in Anger, The Country Wife and Blanche DuBois in A Streetcar Named Desire.

Her professional credits include She Had A Ticket In Mind at the Etcetera Theatre, directed by Fiona O'Connor, and God 2.0 which played at the Camden Fringe 2018. She also played guest lead Rosie Yates in Doctors (BBC).

For Radio, Lissie performs the role of Adult Cornelia in Girl with a Pearl Earring for BBC Radio 4.

Lissie is also a musician and composes her own music.