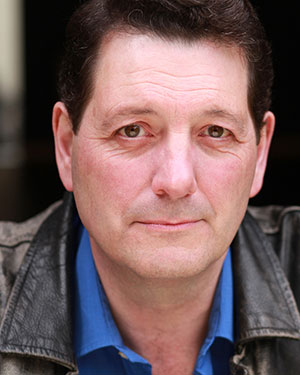 Luis trained at Goldsmiths University as well as studying at Magdalene College Cambridge and the Sorbonne University in Paris.

He has worked extensively in film and television with credits including Bridget Jones' Diary: The Edge of Reason (TE Films), An Education (BBC Films), Confection (Final Take Films), I Love My Mum (West London Films), Emmerdale (ITV/Yorkshire Television), as well as Eastenders, Casualty and Doctors for the BBC.

He can be seen in National Geographic's Genius: Picasso oppostie Antonio Banderas as Eugenio Arias, and in BBC and HBO co-production Gentleman Jack, alongside Suranne Jones and is directed by Sally Wainwright. He has also just completed filming a role on The Duchess - Katherine Ryan's new sitcom for Netflix. 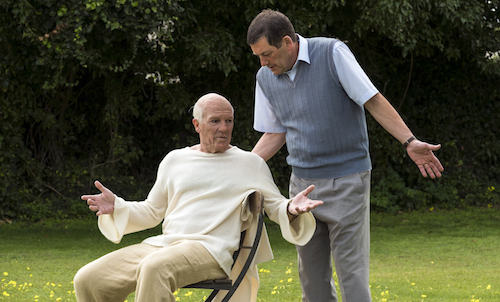 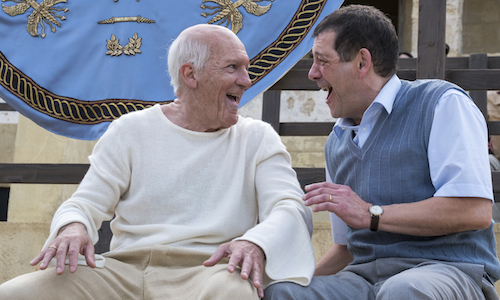 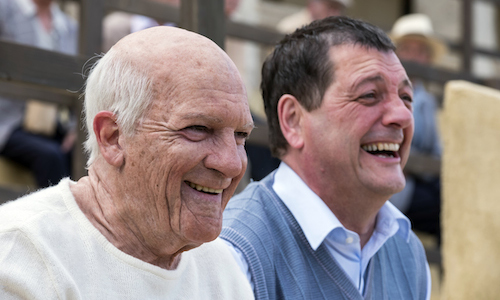