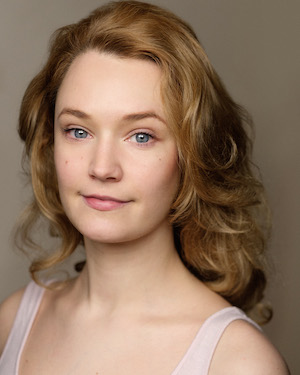 The elegant and enchanting Madeleine trained at The Royal Academy of Music and the Bristol Old Vic Theatre School. She is fluent in both French and English.

She recently finished as First Cover Sophie/Ensemble in the long-running Mamma Mia! at the Novello Theatre, directed by Phyllida Lloyd.

Her past theatre credits include the role of Desdemona in Othello at the Stafford Gatehouse Theatre, Maid Marion in Robin Hood at The Theatre Chipping Norton, the UK Tour of Much Ado About Nothing, Beauty in Beauty and the Beast at The Roses Theatre and Luciana in A Comedy of Errors, directed by Paul Hendry.

For television, Madeleine's credits include The Best of Men for BBC2 in which she appeared alongside Rob Brydon and Eddie Marsden.

She can next be seen as Alice in Dick Whittington - the Towngate Theatre Basildon's much-anticipated and highly acclaimed annual pantomime.