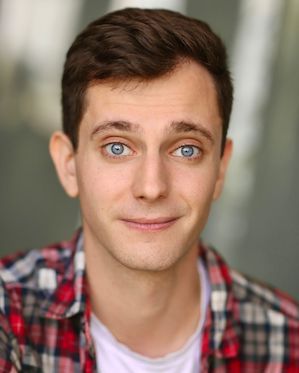 Sam Baumal is a graduate of the Royal Academy of Music.

During his training, Sam played many significant roles such as George in Sunday in the Park with George, Various Featured Roles in the revue Hal Prince: A Life in Theatre, and was featured as a soloist in cabarets Fugutive Songs and Broadway Cabaret.

Other experience includes playing Frankie Epps in Parade for Feather Theatre Company, Man 2 in Songs for a New World for Tone Deaf Theatre Company, and the leading role of Princeton in Avenue Q for Dulog.