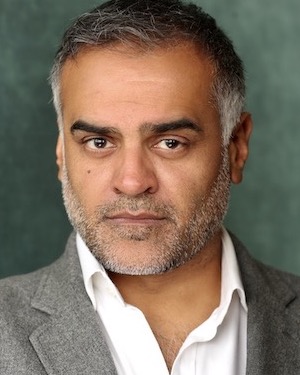 Sartaj Garewal has worked in film, television and theatre, with credits that include The Royal Court, The Royal Exchange, and Lyric Hammersmith. Sartaj performed at the National Theatre in Behind The Beautiful Forevers and in Wipers, a joint production between Leicester Curve, Watford Palace and Coventry Belgrade.

He has played a number of series regulars throughout his career in television and in radio, as well as having a long list of film credits to his name.

Most recently, Sartaj filmed on feature film, Undercliffe (Open Palm Films) and partook in the National Theatre's workshop of Pink Sari Revolution, where he was directed by Suba Das.

He can currenty be seen in the new Men in Black film, alongside Tessa Thompson. 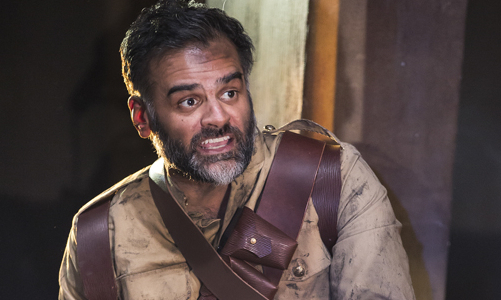