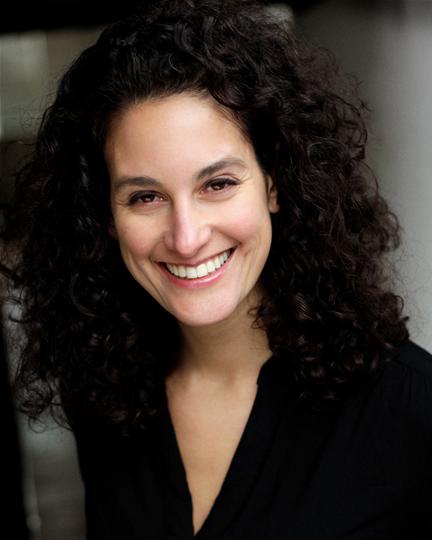 Shani trained at the Royal Central School of Speech and Drama. She is native Israeli and can speak fluent Hebrew.

Shani can be seen in the second series of Pandora on The CW, as series lead Meredith.

Prior to this, she worked with The RSC in the leading role of Shylock in The Merchant of Venice.

As well as a body of work in Israel her stage work in the UK includes Orestes at The Southwark Playhouse, Twelfth Night at The Minack and Midsummer Night's Dream at The Southbank Centre.

She has also worked with a number of theatre companies including The Paper Birds, Dash Theatre and Loitering with Intent Theatre Company. She works a great deal in radio and has hosted and DJed on several radio stations. For Radio, Shani can be heard as Miriam in Miriam and Youssef, a new drama series for BBC World Service.

For television, Shani has worked on The Little Drummer Girl, The Honourable Woman and Silent Witness, and in film, she has appeared in various shorts. She appeared in feature film, American Assassin, directed by Michael Cuesta and produced by CBS and Lionsgate, alongside Michael Keaton.