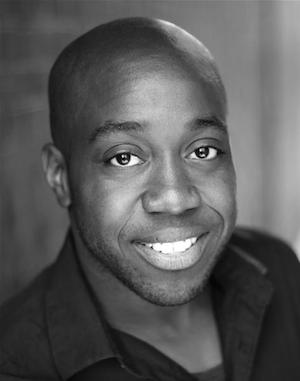 Terel Nugent has been working in showbusiness from a young age, having trained at The Sylvia Young Theatre School.

His many musical theatre credits include The Wizard of Oz (Palladium), Hairspray (Shaftesbury), Ragtime (Piccadilly), Porgy & Bess (Savoy) and most recently The Book of Mormon (Prince of Wales) and Beautiful - The Carole King Musical (Aldwych). Other theatre includes The Enchanted Pig and the The Human Comedy (Young Vic) and The Royal Hunt of The Sun (NT) amongst many others.

Terel can next be seen in musical film Been So Long which screened at the 2018 BFI London Film Festival. 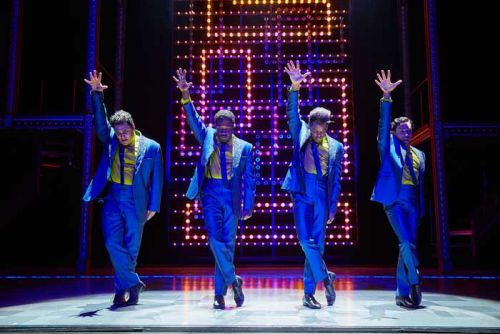