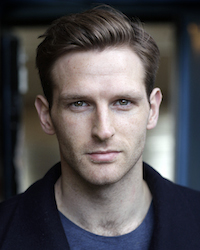 Based on the iconic 1990 film of the same name, the musical started its life at Chicago's Oriental Theatre before transferring to Broadway, where it opened at the Nederlander Theatre with Samantha Barks (Les Misérables) and Andy Karl (Groundhog Day).

The show has scenic design by David Rockwell, costumes by Tom Rogers from the original Broadway designs by Gregg Barnes, lighting design by Kenneth Posner and Philip S Rosenberg, sound design by John Shivers, hair design by Josh Marquette, and music supervision, arrangements and orchestrations by Will Van Dyke.