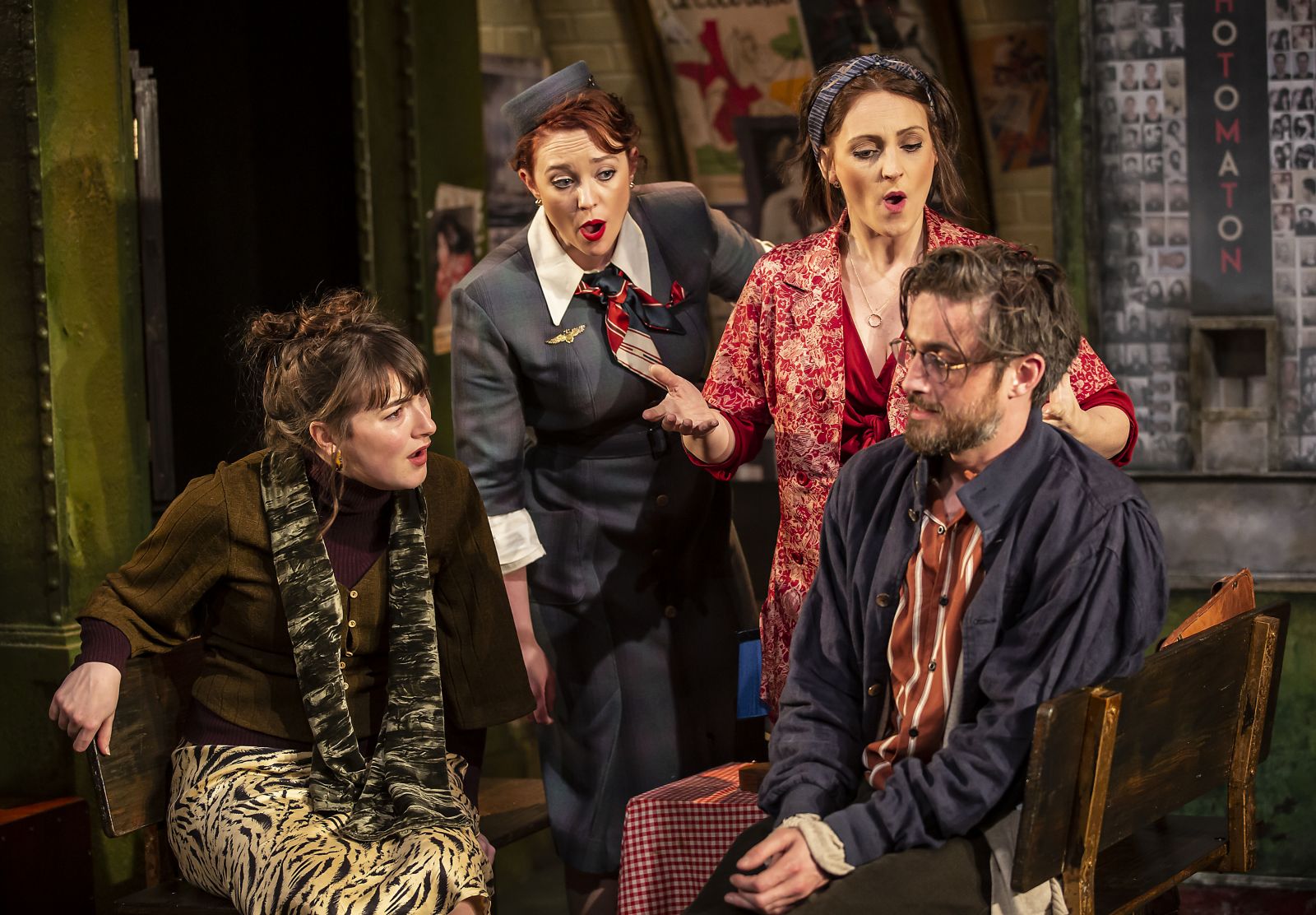 Amelie the Musical at The Other Palace, which featured Rachel Dawson as Amandine and Philomene has been nominated in this year's Olivier Awards.

The show which began at The Watermill Theatre, before touring and then transferring to The Other Palace, is nominated for Best New Musical, Best Actress in a Musical (Audrey Brisson as Amelie) and Best Original Score.

The cast of Amelie will also perform at The Oliviers awards ceremony on 5th April.