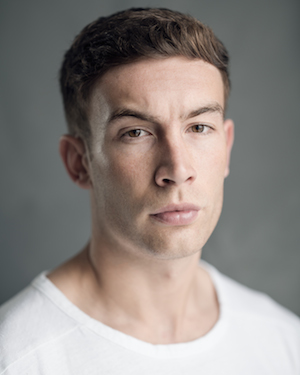 Craig Miller can be seen in ITV crime drama Professor T this summer. Craig plays the role of Robert, and is directed by Dries Vos.

The box-set of the six part drama, based on the hit Belgian series of the same name, will be made available exclusively to BritBox subscribers before airing on ITV later this summer.

Jasper Tempest played by Ben Miller, (Bridgerton, Sticks and Stones, Johnny English, Death in Paradise) is a Professor of Criminology at Cambridge University. He is obsessed with cleanliness, structure and order but his genius for solving crimes means he is constantly having to get his hands dirty, helping the police to crack their most difficult cases.