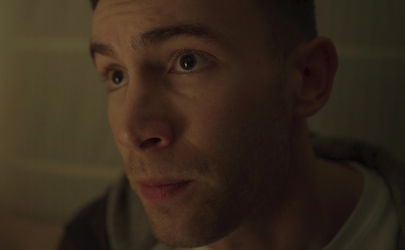 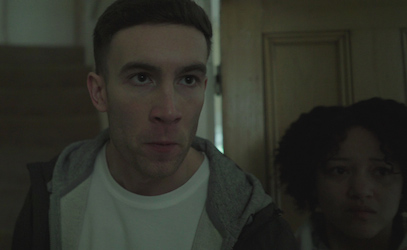 He is directed by Jamie Noel

Despite being a young man still, John Savory has the reputation of a lifetime criminal. In and out of jail most of his adult life, with a name that holds weight in his local town, John is known for his violent temperament and lack of rationalization or evenhandedness. He has calmed down since his earlier days and is living a relatively peaceful life. Without hesitation or reflection, John attempts to find the culprits in a pursuit that can only end in more bloodshed.