Harry Carr in The Courier

Harry Carr in The Courier 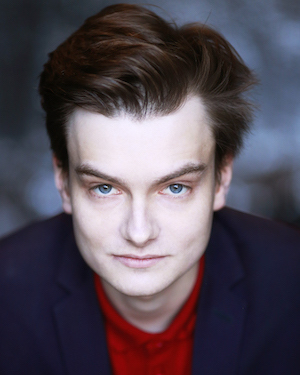