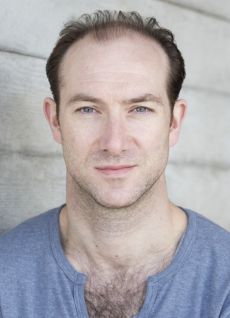 Robert Curtis appears in feature film, Funny Cow. This gritty comedy drama follows the rise to stardom of a stand-up female comedian in an all-male world during the 1970s and 1980s in the North of England.