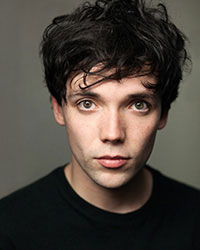 Keith Ramsay is due to perform in a one-man revue, as part of Pizza Express Live's Comparing Notes series. The series comprises of evenings of songs, stories and conversations from some of the UK's very best Musical Theatre artists.

Comparing Notes brings stars of the West End and Broadway to PizzaExpress Live Holborn. In a lively and informal mix of performance and conversation host Edward Seckerson will be getting up close and personal with these musical theatre luminaries, exploring the stories behind the songs and the personalities behind the artistry.