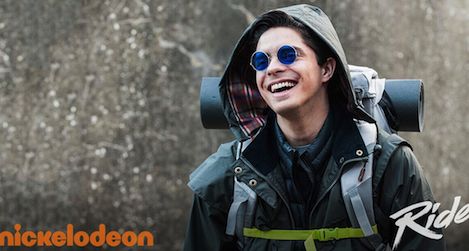 Manuel Pacific filmed in Canada and Ireland for the brand new series Ride, for Buccaneer Media and Breakthrough Entertainment.

Manuel pays the character of Nav, a boy from one of the most powerful families in South America. He is described as someone who can command any room with his innate charisma and an exceptionally worldly charm

He was directed by Tim Hopewell; Tony Wood and Joan Lambur produce the show. The show first aired in 2016 on YTV in Canada, then Nickelodeon UK and it is now being shown to US audience on Nickelodeon.