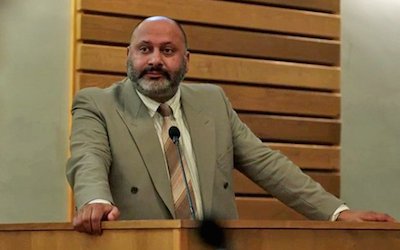 Simon Nagra can be seen alongside Maxine Peake and Lesley Sharp in BBC One's award-winning Three Girls, based on the harrowing true stories of the victims of grooming and sex abuse in Rochdale.

Philippa Lowthorpe directs this challenging three-part drama which is written by Nicole Taylor.

'This powerful drama does what the Rochdale investigation initially failed to do.' The Guardian

'**** a series that has neither flinched from nor wallowed in the horrors chronicled on screen.' The Telegraph