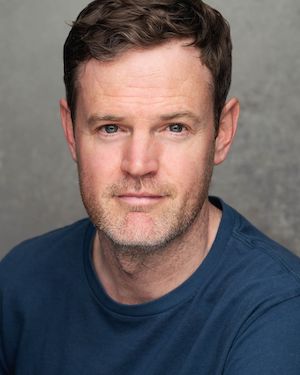 There he finds the mortgage in question is on a dilapidated Victorian theatre and the owner’s daughter Polly is the girl of his dreams. Desperate to prove his good faith and win her love, Bobby lights on the idea of putting on a show – complete with glamorous dancers from New York’s Follies – to save the theatre and renew the town.

This hilarious, riotously entertaining musical is packed with glorious Gershwin melodies (including Someone to Watch Over Me, Embraceable You, I Got Rhythm and They Can’t Take That Away from Me), with stunning tap dance routines guaranteed to set the spirits soaring. The witty book and dialogue are written by Ken Ludwig, who also wrote this season’s Murder on the Orient Express and is the author of the Tony Award-winning Lend Me a Tenor.

This brand new production, which celebrates the work’s 30th anniversary, is directed and choreographed by Susan Stroman: true Broadway royalty and winner of five Tony and two Olivier Awards for productions including The Producers, Contact and The Scottsboro Boys.