Melissa Collier in Handbagged at The New Vic

Melissa Collier in Handbagged at The New Vic 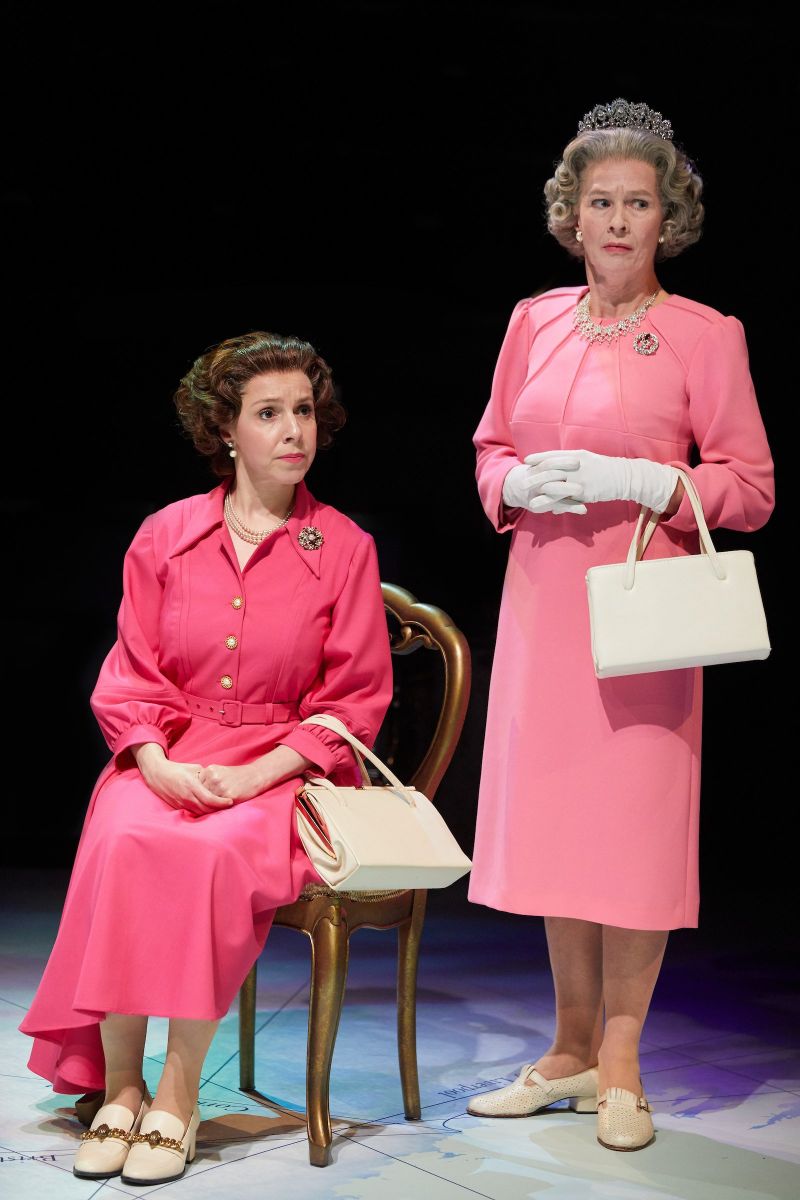 Melissa Collier plays the role of Liz in Handbagged at The New Vic Theatre.

Over the course of a decade, two of Britain’s most iconic women meet regularly. In private. Sharing their views on what it means to be British and navigating their opposing opinions, do their smiles tell a true story? What actually happened behind those closed doors?

The meetings between Queen Elizabeth II, and Margaret Thatcher became infamous in the ’80s. In this theatrical comedy, Moira Buffini imagines their relationship, and looks at what might have happened when two of the most powerful characters of our time came face-to-face.

Sharply funny, packed with satirical humour and highly entertaining, Handbagged will make you question what you think you know about the people who lead us, and features the Monarch, the Prime Minister and a host of surrounding characters including Ronald and Nancy Reagan, Geoffrey Howe, Denis Thatcher plus many more!