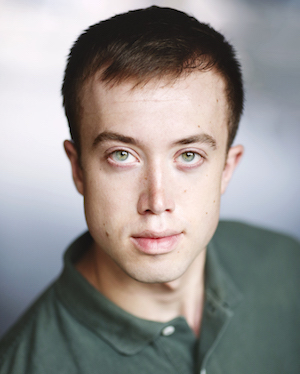 Daniel is a recent graduate of the Royal Central School of Speech and Drama.

Daniel can currently be seen in a new adaptation of Private Peaceful as the central character of Thomas 'Tommo' Peaceful at Nottingham Playhouse and then on a UK number one tour. He also recently filmed a role for the new Batman feature film.

For stage, Daniel has played Julian in Horseshoes for Handgrenades at East Riding Theatre, Ben in Bromley Bedlam Bethlehem at The Old Red Lion Theatre and Mike in Me and My Left Ball at Tristan Bates Theatre.

For TV he has appeared as Sam Wallace in BBC One's Doctors, and MacDowall and Jordan for radio drama A Kestral for a Knave for Allegra Productions/BBC Radio 4.

His credits whilst training include Laertes in Hamlet, Present Laughter, King Lear, Jimmy in Look Back in Anger, The Orestia, Stanley in A Streetcar Named Desire, A View From A Bridge, An Ideal Husband and Three Sisters.