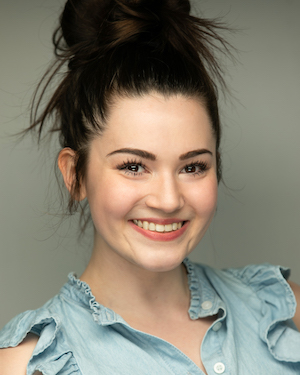 Grace trained at the Royal Acadmey of Music and is the recipient of the Emerging Talent Award from the Kurt Weill Foundation for Music in 2018's Lotte Lenya Competition.

Grace has appeared in a concert version of Les Misérables, alongside Ramin Karimloo, directoed by Paul Morrissey. She played The Young Wife in Hello Again at The Union Theatre, with reviews naming her as a highlight.

Her credits whilst training include Dolores Dante/Terry Mason in Working; Cosette in This is the Hour concert; Is there Life After High School?; Letters From Home; as well as a workshop directed by John Caird, Hard Times.