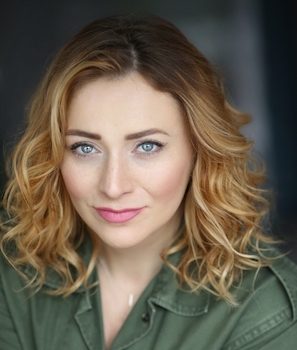 Lauren started her career in musical theatre in the cast of Les Misérables back in 2003. She has performed in South Pacific with UK Productions and appeared in Wicked at the Apollo Theatre, London. Having been part of the company for several years, Lauren has continually been called back to cover the roles of Glinda and Nessarose.

Lauren has worked frequently with up-and-coming British Musical Theatre writers Webborn and Finn, developing the character of Constance in The Clockmaker's Daughter, recently performing as a soloist in their concert at St James Theatre and playing Amelia on the studio recording of the musical.

Lauren's most recent theatre credits include the lead role of Rebecca in the revival of Imagine This at The Union Theatre, directed by Harry Blumenau, and at the Theatre Royal Haymarket in the brand-new musical, Broken Wings, directed by Nadim Naaman.

She played The Wife in Sondheim's Putting It Together at the Hope Mill Theatre with Aria Entertainment, to great critical acclaim, and featured in a highly popular concert version of The Clockmaker's Daughter at Cadogan Hall. 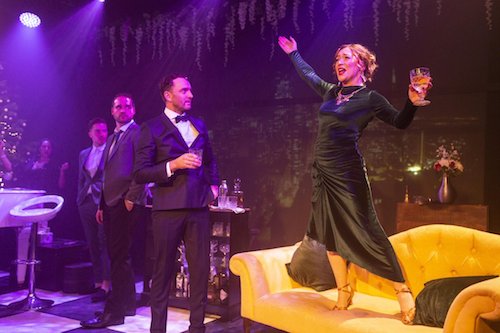 Putting It Together / Hope Mill Theatre 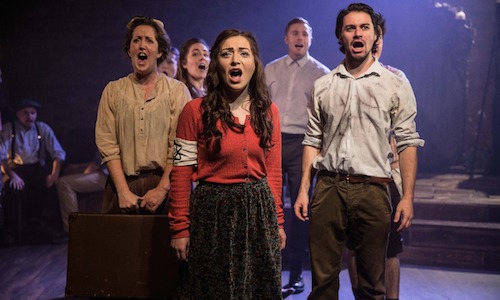 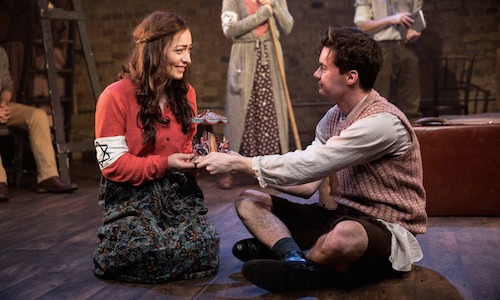 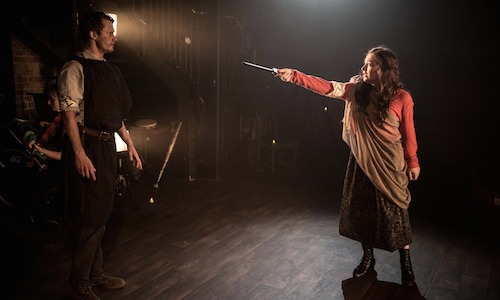