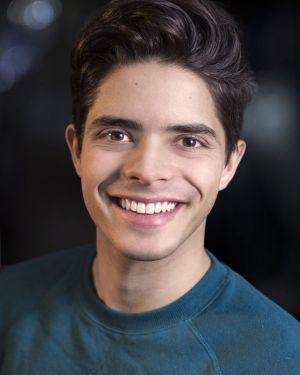 Manuel Pacific trained at Mountview. Since graduating, he has gone on to embark on a varied career in both stage and screen work.

He recently appeared in The Night of the Iguana at The Noel Coward Theatre in London's West End as Pancho, and prior to this played Chino in West Side Story at Manchester's Royal Exchange.

Having starred in a number of leading roles in shows in his native Colombia, and performing at The Royal Albert Hall with Elaine Paige, Manuel went on to play series regular Nav in Ride for Nickelodeon and YTV and the role of Javier in Millie Inbetween on CBBC.

He can be seen as Kid Diamond feature film in High Strung: Free Dance where he was directed by Michael Damian and appeared in new television series Find Me In Paris on Nickelodeon.

He recently recorded multiple roles in the pilot for Zodiac Kidz' Vlad and Louise and can be seen in TV series Flack opposite Anna Paquin for Pop TV, which aired in the UK on W.

Manuel joins the cast of the Donmar Warehouse's production of City of Angels at The Garrick Theatre in the West End. He can also be seen as Mateo in Terminator: Dark Fate, directed by Tim Miller. 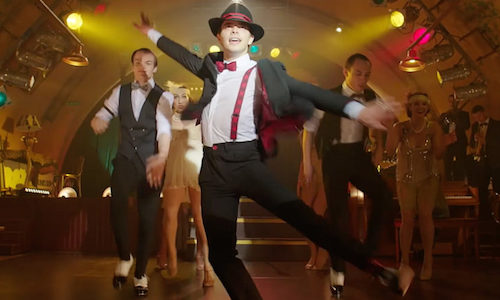 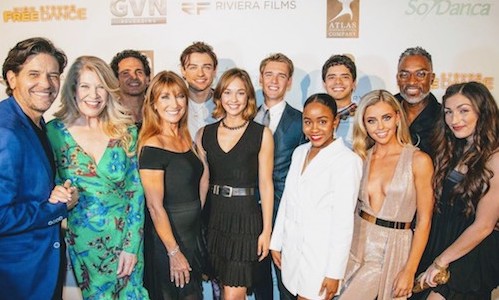 Manuel and cast of High Strung: Free Dance on the red carpet at the LA Premiere 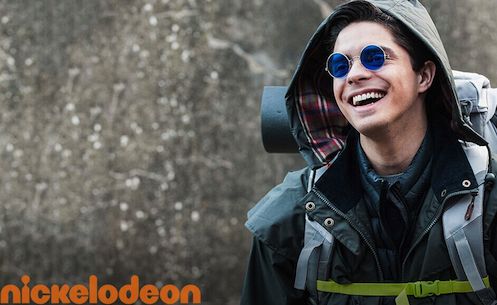 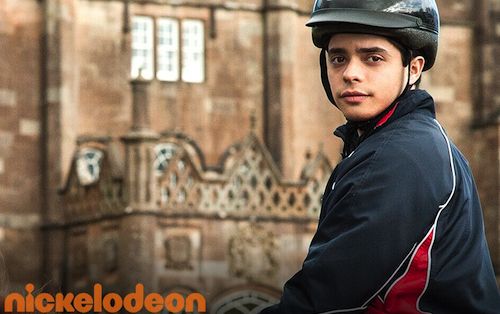