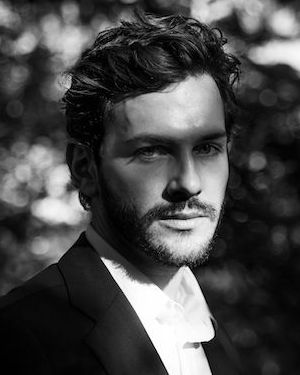 Miguel Nunes was born in Lisbon, Portugal, and trained at The Lisbon Theatre & Film School. He can currently be seen in the leading role of João Vidal in new Netflix series "Glória" (Portugal's first netflix original show directed by Tiago Guedes). He is also known for his work on the drama Letters from War, which received critical acclaim and was nominated for the Golden Bear award at the Berlin Film Festival in 2016. Miguel himself received a nominated for the Silver Bear Award for Best Leading Actor. Over the years he has worked with several directors such as Teresa Villaverde, João Pedro Rodrigues, João Botelho and Rita Nunes.