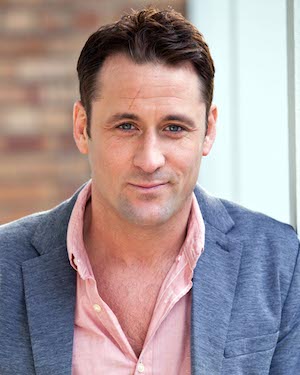 Nick Pickard trained at Sylvia Young Theatre School and worked extensively in theatre before joining the cast of Hollyoaks as one of the favourite regular characters, Tony Hutchinson. Nick is currently the longest serving cast member of the TV series having appeared in the very first series in 1995.

Nick's character, Tony, has been through various core storylines over his 20 years in the role; he has been married three times, had an affair with a married woman, lost his daughter to sudden infant death syndrome, battled with cancer, discovered he had a long lost-son and had an affair with his step-daughter. Tony suffered a terrifying ordeal as he was kidnapped by Breda, the infamous killer before narrowly escaping.

In 2011, Nick reached the finals of Celebrity Masterchef. 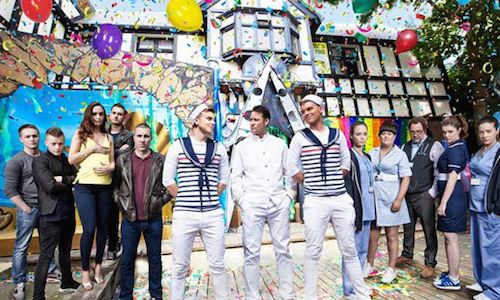 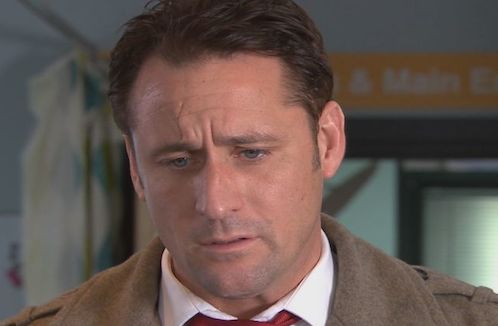 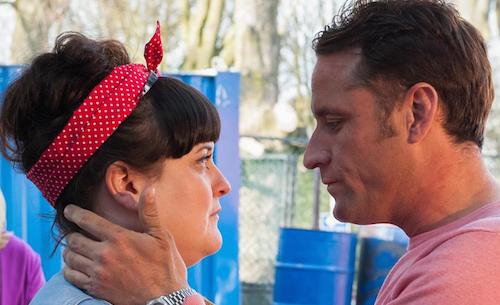 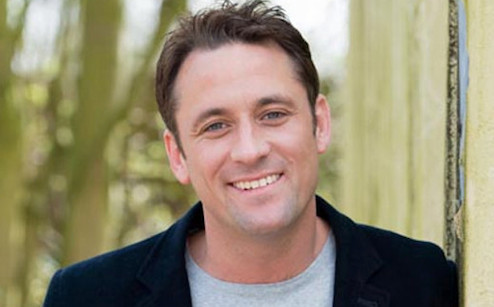 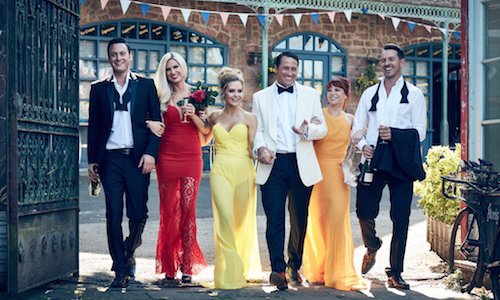