An extremely talented actor-musician, Oliver Marshall trained at the Royal Academy of Music. Upon graduating, Oliver took part in a workshop of the new chamber opera The Fabulist at the Charing Cross Theatre, directed by Robert Chevara. He then joined the cast of Side Show at the Southwark Playhouse, before going on to work at Chichester Festival Theatre in their production of Forty Years On and most recently, Blondel at the Union Theatre.

Oliver has played Harold Bride in Titanic The Musical both in London and on its UK and Ireland tour, and since has appeared in School of Rock in the international tour of School of Rock. 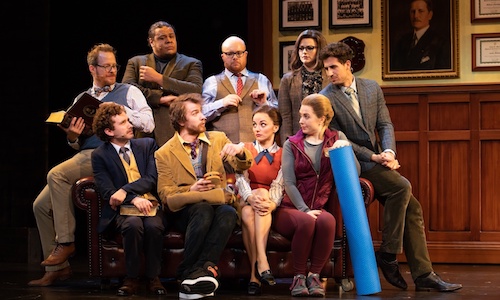 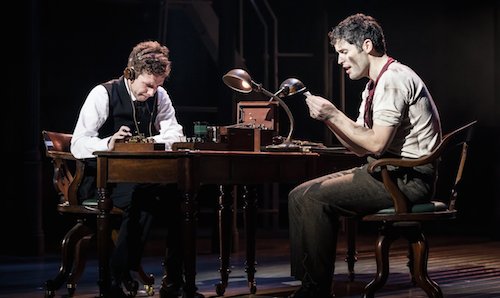 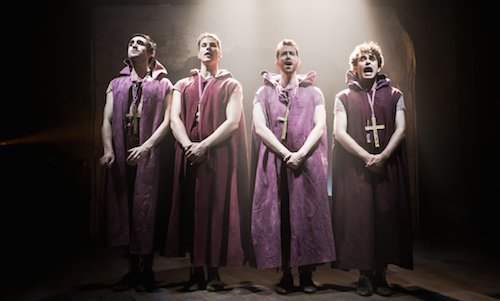 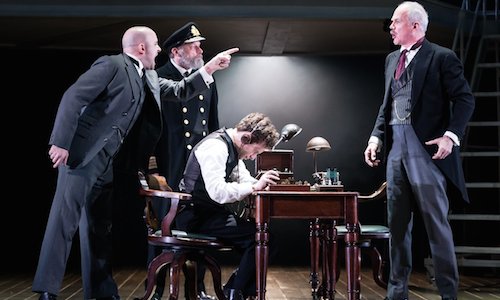 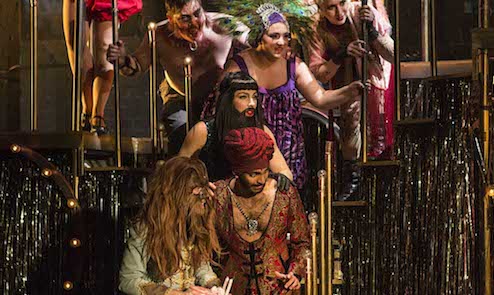 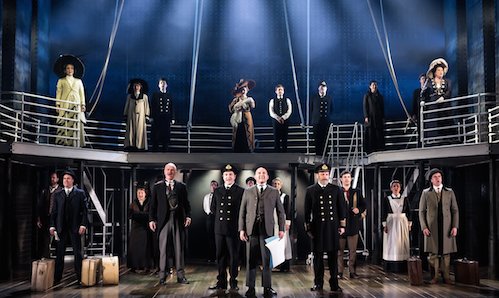