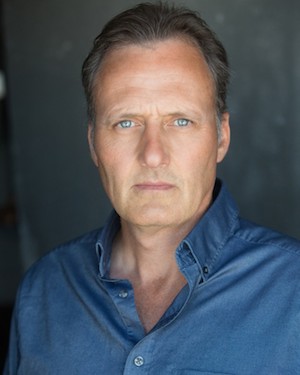 Paul's theatre credits include several productions with The Orange Tree Festival Theatre including Skeletons, The Conspirators and Factors Unforseen, productions with the Liverpool Playhouse including She Stoops to Conquer, A Midsummer Night's Dream, Dracular and Noises Off; he has also performed in the National Theatre in Murmuring Judges, On the Ledge and Racing Demon.

He has recorded numerous voice overs for Journeyman Pictures including 40 Days at Basecamp, Sex and the Wailing Walls, Yves Trevalec Short Films, Using, Billionaires and Blackout.

Paul has also filmed on First Ladies for CNN in the role of Franklin D. Roosevelt.