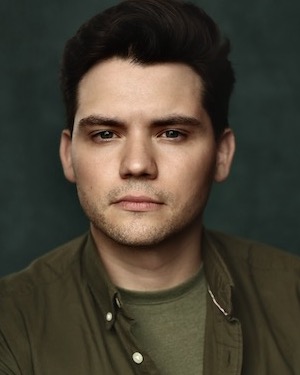 Paul Wilkins is an actor and highly accomplished singer. He trained at Arts Ed in London. Upon graduating with a BA Hons in Musical Theatre he hit the ground running, appearing in Cameron Mackintosh's Les Miserables in the leading role of Marius in the West End and subsequently an International tour. He then returned to the West End for a further 18 months.

Paul has also performed in workshops as George Greenhorn in Ann Duck at The National Theatre directed by Cush Jumbo. He originated the role of Reggie in a workshop of The Dreamers directed by Jean Pierre Van De Spuy and Lee Proud, going on to perform in its initial production at Abbey Road Studios. Working again under Jean Pierre Van De Spuy's direction, he appeared in new musical workshop Lady M, written by James Beeny and Gina Georgio.

Paul has since completed a celebrated tour of the UK & Germany as Claude Bukowski in Jonathan O'Boyle's 50th Anniverary Tour of Hair.