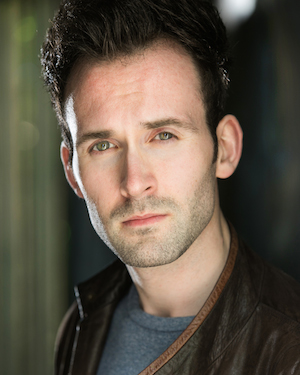 Many people believe the 1980-81 season was the greatest in the history of Ipswich Town Football Club when Bobby Robson’s small, skilful and heroic squad finally claimed the UEFA cup, the first European Trophy in the club’s history. To celebrate the fortieth anniversary of this famous victory the New Wolsey is telling the story through the eyes of a family of obsessive Ipswich fans, as they follow their heroes around Europe. By plane, train, car ferry and car boot, through Greek Riots, Polish revolution, Czech blizzard and French mud, players and fans both fight their way to a final party in the streets and canals of Amsterdam.

With a soundtrack of 1980’s hits played live by our multi-talented actor musicians, football sequences re-created by our community chorus of young people and a gallery of famous faces, Never Lost At Home is a musical celebration of family and community, guaranteed to lift your spirits whether you’re a football fan or not.

Never Lost At Home is the follow up to Our Blue Heaven, our sell-out show of 2018 celebrating the 40th anniversary of Ipswich town winning the FA Cup and we welcome back Peter Peverley returning as Bobby Robson.