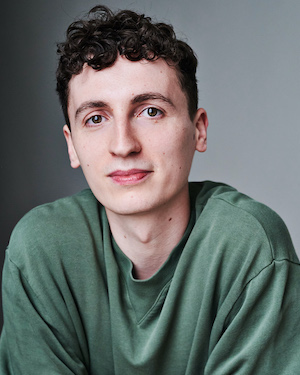 Dominic Jones appears in Doctors as guest lead Mark Webb. Doctors is a long running BBC British medical soap opera. Set in the fictional West Midlands town of Letherbridge, it follows the lives of the staff of an NHS doctor's surgery and a university campus surgery, as well as the lives of their families and friends.