Miguel Nunes in Glória for Netflix

Miguel Nunes in Glória for Netflix 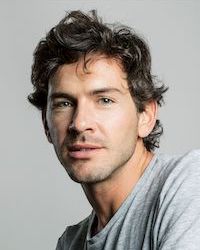 A Small Village in Ribatejo, became an unlikely Cold War stage where American and Soviet forces fought through dangerous sabotage maneuvers to achieve control of Europe. At the center of this story is João Vidal, a young man from a family with connections in the Portuguese Fascist Regime, who gets recruited by the KGB after becoming politicized in the Colonial War. João will find himself involved in the intricate webs of the spy game, and ultimately understand that whatever side he is on, the world, particularly the one of espionage, is never black and white.