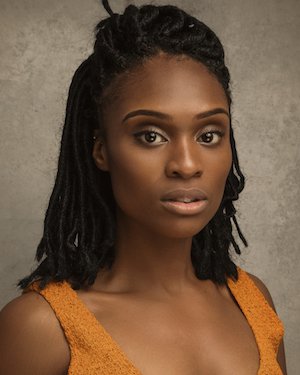 Anansi Boys is the latest in a series of Neil Gaiman's works which have been recently adapted for the small screen.

The story follows the sons of Mr Nancy, an incarnation of West African trickster god Anansi, as they embark on an adventure following his death.