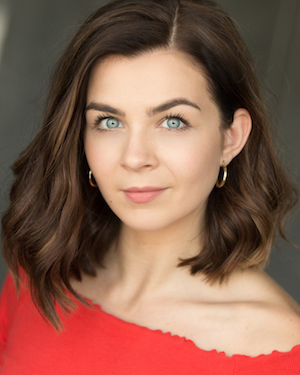 Iva Toguri is charged with treason in one of the most controversial trials in American history. Iva stands accused of being the notorious 'Tokyo Rose', a Japanese wartime disc jockey who broadcast Axis propaganda to the Allied forces in the Pacific. But was Iva the villain she was made out to be?